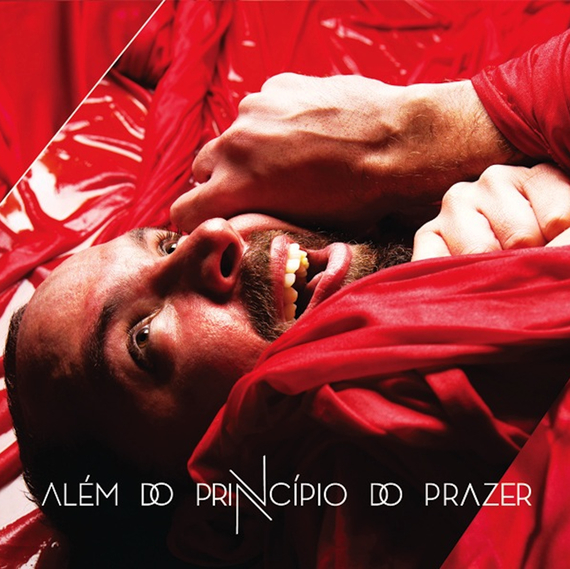 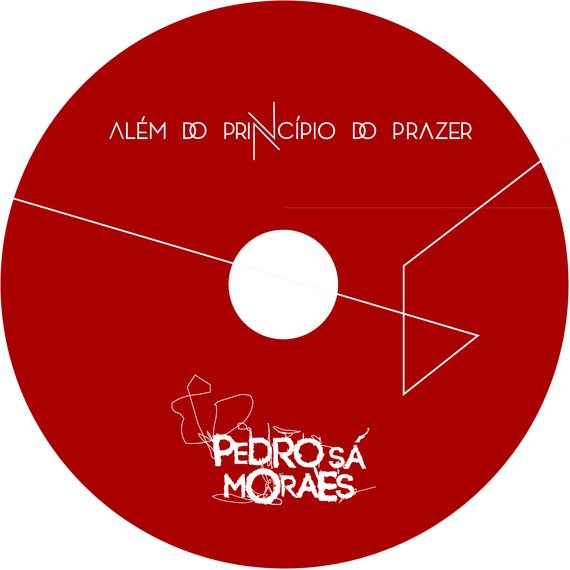 This upcoming January the brazilian singer/songwriter, recently featured on NPR's "10 artists you should have known in 2012" list, will be touring North America in support of his second solo album - "Além do Princípio do Prazer" - "Beyond the Pleasure Principle". In this CD, the artist blends influences from his country's musical wealth, its luscious melodies and countless rhythms, with an unusual exploration of textures that could make one think of contemporary jazz and vanguard pop and rock artists such as Radiohead and Bjork.

The tour will start in New York on January 13th with a performance on the third edition of the "Explorative Brazilian Music" APAP-NYC official showcase. Conceived by Moraes himself in 2012, and promoted with the support of the Brazilian music export office (BME) the two editions held so far have drawn hundreds of people to "Le Poisson Rouge", one of the hypest and most eclectic venues in NYC. Its aim has been, from the beginning, to present a fresh outlook on contemporary brazilian music, introducing artists who are taking creative risks and taking the heritage of masters such as Jobim, Caetano Veloso and Milton Nascimento one step forward.

After New York, the CD tour will visit Toronto and Montreal, in Canada, upstate New York, and California, where it will culminate in the world renowned stage of Yoshi's in San Francisco. In the concert, Pedro Moraes (voice and guitar) is accompanied by two acclaimed musicians. Ivo Senra, winner of the 2012 Brazilian Music Award in the "Brazilian Electronic" category, is a jazz and classically trained pianist, keyboardist and sound designer. He's played with artists such as Seu Jorge, Yamandú Costa and Gabriel O Pensador. On the drums, virtuoso Lucio Vieira, who will also be performing concerts with Frank Gambale in January, has also played with Leny Andrade, Elba Ramalho, Gilberto Gil, Maria Bethânia, Danilo Caymmi, Roberto Menescal and many others.

Over the last ten years, Pedro has been hailed by the most important newspapers in Brazil as "a brilliant singer and songwriter" (O Globo - Rio), "the next step in brazilian music" (A Tarde - Salvador) and "a moment of bliss" (Estado de Minas). After touring Brazil extensively since 2003, the artist started consolidating an international career, with tours to Europe, Asia, North and Latin America. Since 2010 he is often watched live in the US, performing in festivals such as the Chicago World Music, Brazil Summerfest (NYC), SXSW (Austin) Philadelphia Film and Music Festival and others, as well as in clubs such as the Elbo Room (San Francisco), MOMO's (Austin), Joe's Pub (NYC), Key Club (LA) and Performing Art Centers, such as the Old Town School of Folk Music (Chicago). His first album, Claroescuro (Lightdark), was released in 2010 by Austin Based Caravan Music, and was acclaimed by press outlets such as NatGEO Music, NPR and the Boston Globe, which featured it amongst the ten best World Music CD's of 2010.