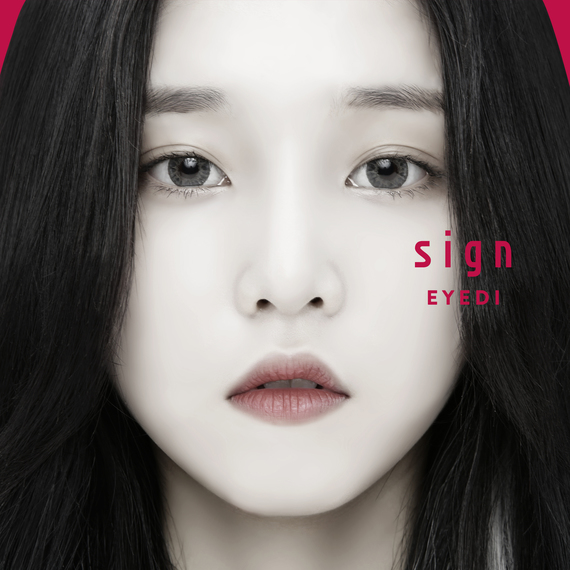 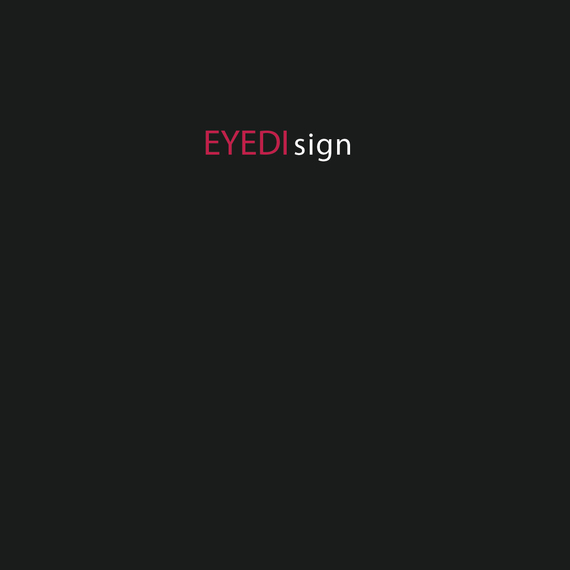 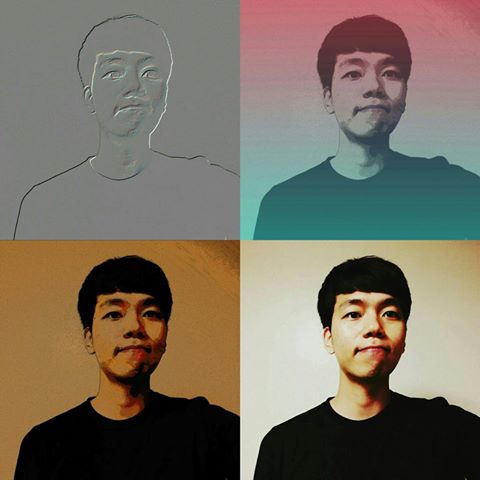 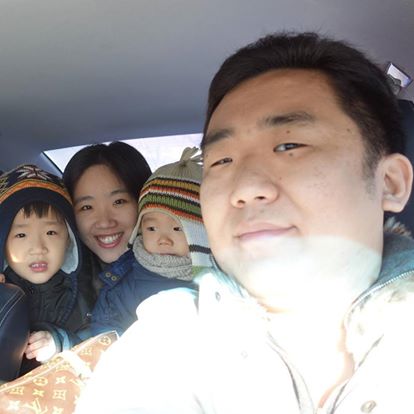 With hit songs like “Call You Mine” and “Groovin” R&B, musician Jeff Bernat and Francis(associated with Atlantic Records) have teamed up with Eyedi to specifically create a song that embraces Eyedi’s sexy and mesmerizing voice.

Trendy beat with Jeff Bernat’s addictive melody allows to show Eyedi’s full quality of music. In addition, rising hiphop artist ‘Loopy’ (MKIT RAIN) have joined to  feature his rap to complete the powerful debut of a new artist in 2015.

Eyedi’s 1st and 2nd project planning consists of collaborations and contributions by top musicians and artists traveling to and from Seoul, Los Angeles, and San Francisco. As a result, Eyedi’s powerful debut single album has been released.

Eyedi’s listeners are already excited and anxious to hear her next single.