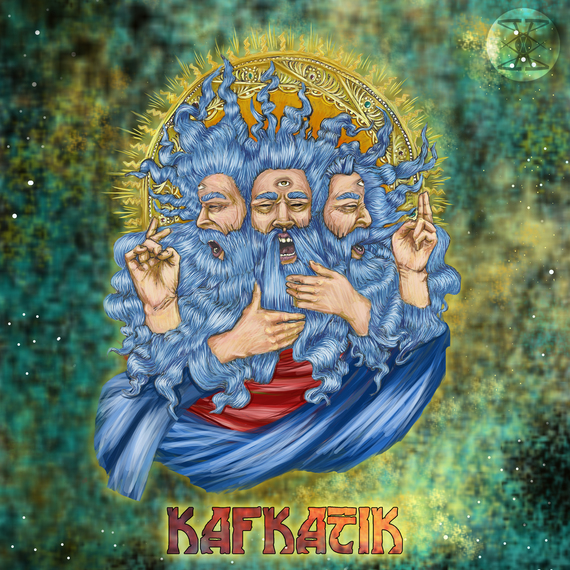 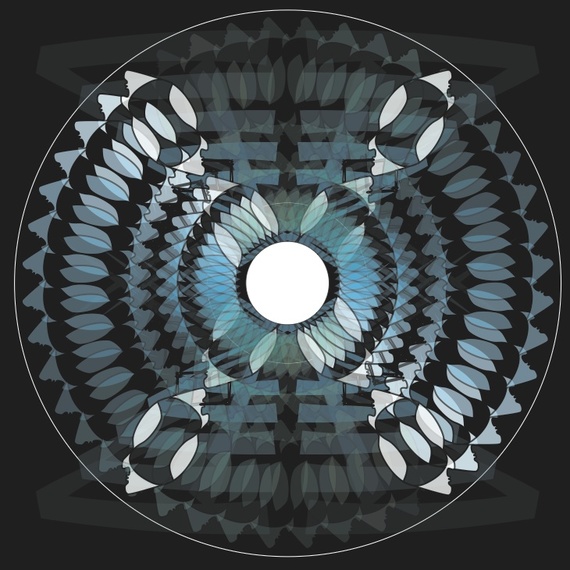 Kafkatik, Rubik1138´s new album was entirely produced by the band. The mix was made by Sacha Triujeque (Sarras Deli Studios, México D.F) , a very well known producer in Latin America, who delivered a detailed work based on the reproduction of the band's live sounds into the studio version.
The master process was made by Tom Baker (Baker Mastering, Calabasas, California).
Kafkatik captures all the processes that the band has been through in the last 2 years and a half. It´s the result of many different trips, experiences, dozens of concerts, jams, cities and persons; problems and exciting happenings, explorations and discoveries.
Definitely, Kafkatik is the great comeback of an intense Mexican band that has decided to print its influence in the contemporary Prog Rock scene not only of its country, but of the world. 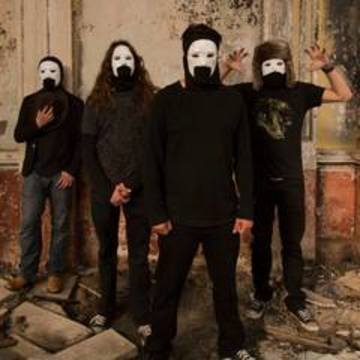 Rubik1138 was officially born on june 6, 2009. It was a random date, like most of the things in life. Even though the band members were rehearsing for about a year and a half before that, the date was the first one they placed their feet on stage. Four musicians were looking for the correct way of expressing what music represents for them. There was no particular intention of doing prog-rock or classic rock or stuff like that. Playing what Rubik1138 plays has been, since the beginning, just the way music expressed itself, translated by those four musicians. The band has always been a workshop, an exchange point of experiences and influences. Their first record, "Rubik1138", was released on January 14, 2011. The album represents the first stage of the band, full of hope mixed with naivité. It was a good first exposition of the band to the world, and the album received positive reviews in specialized magazines. The next years were full of changes, including the replacement of a band mate, new songs, dozens of gigs and the continuous process of digging deeply into what music wanted to tell them, whether on stage or at rehearsals. A second album was starting to take form and force. Differently than in their first record, they decided to produce it by themselves. In the process they contacted a couple of good professional fellows like Sacha Triujeque, a very relevant Mexican producer, and Tom Baker, one of the most important producers in Los Angeles, focused mainly on mastering processes. These decisions and connections brought to life "Kafkatik". According to some statements posed by the band members, the term Kafkatik is their own way of materializing everything thatâ€™s absurd and illogical, is the result of a set of apparently nonsense actions that, gathered together, explode into a conscious way of interpreting human irrationality.