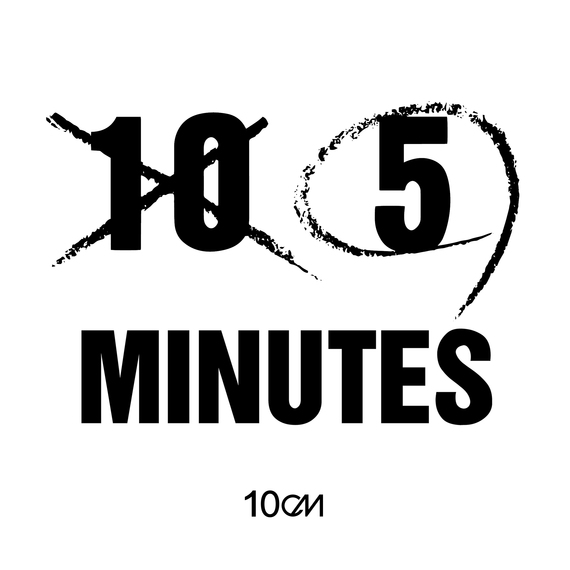 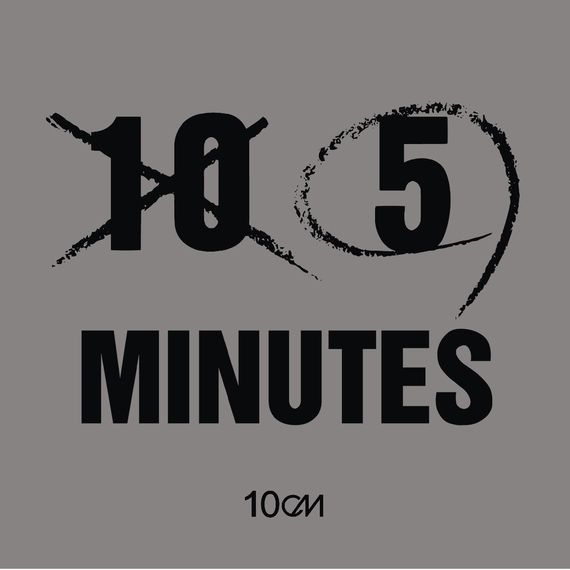 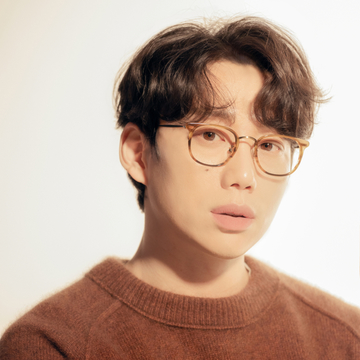 10cm is the 'ICON' in Korean pop culture at this moment obviously. This folk, rock & pop based men duo consisted of Kwon Jeong-yeal(Vocals/Percussions) & Yun Cheol-jong(Guitar/Background vocals) has been fascinating many K-Pop fans with their witty, sloppy lyrics & catchy, sweet melodies. This crafty duo started their career from indie scene but now 10cm is the one of the most remarkable K-Pop acts. After they made some big hits like 'Americano' & 'Im afraid of the dark tonight' at 2010, the 1st full-length album <1.0> at 2011 was became a huge hit. Amazingly 10,000 copies pressed for the first time were sold out in just one day even though they were still indie & didn't have management company or agency. & even after they appeared at '무한도전'(Infinite Challenge), the most famous TV entertainment program in Korea, they got so huge fandom on a national scale. The 2nd album <2.0> at 2012 still contained their own characteristic witty lyrics & sweet melodies, but also proved their upgraded musicality with more expanded musical spectrum. Now 10cm is not restricted to certain kinds of genre, musical style & stage. They've appeared on many major music festivals & their concert tour is always sold out. Also many singles & songs of other artists feature their voices are much loved. Now 10cm-flavored melodies are stamping on many K-Pop fans all over the world.