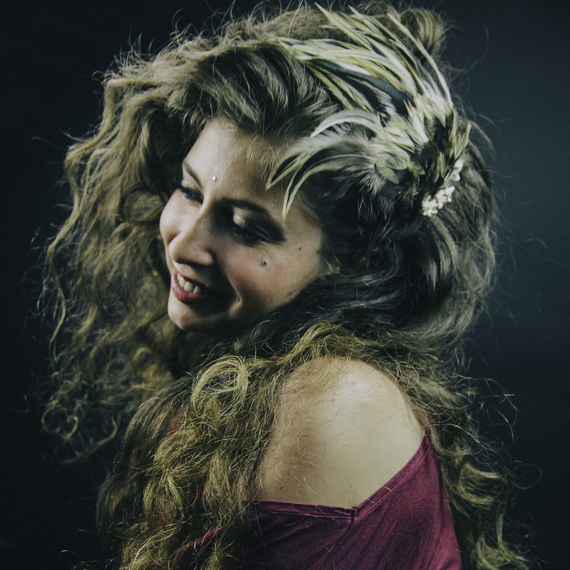 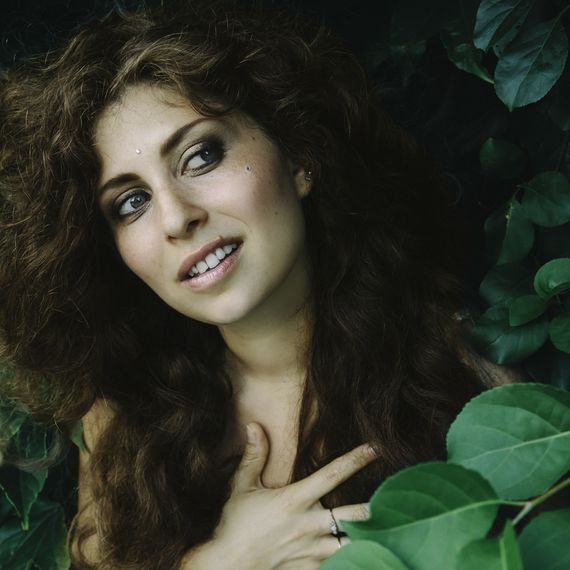 Joining together with her talented friends, Maya Solovey recorded her latest album "Blue Heart" in ten days.
Enlisting Hank Sullivant and James Richardson of MGMT, Robert "Chicken" Burke of George Clinton and Parliament Funkadelic, and multi-grammy winning producer "Bassy" Bob Brockmann, together the band produced 13 songs, ranging from rocking foot-stompers such as the album's namesake "Blue Heart" to laid back southern grooves like "Body Language", reeling into Quentin Tarentino-esque sardonic sagas of her famed song "Cachorro Quente", (which means Hot Dog in Portuguese) to the most intimate and emotive folk ballads such as "Better" and "Further West". All put together the album does what an album sets out to do-- lead the listener on a journey, while carefully guiding every step. 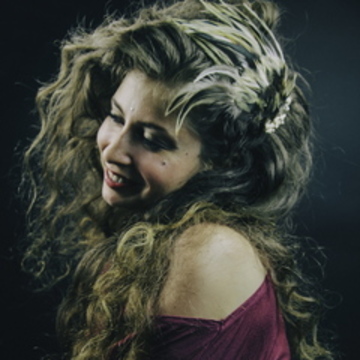 “Maya Solovey is turning the world of female singer-songwriters upside down with her earthy vocals, sweeping instrumentation, and a sound that's simultaneously pure and well-worn. Her voice is both a dreamy whisper and a ghostly figure, and we can't get enough of it.” --Alyssa Coluccio, PureVolume