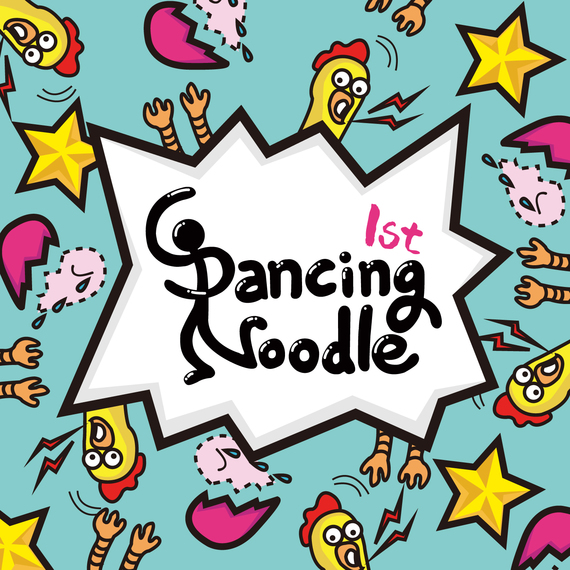 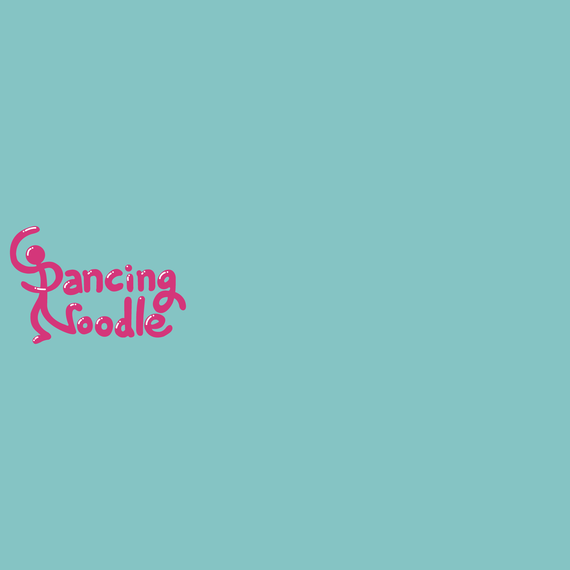 Many musicians from the old days have tried to mix at least two or more of them and did not hesitate to challenge many things, whether the result is good or not. They have invested a lot of passion and their time, but it was rare to be loved by listeners. But somewhere, some musicians are struggling to try new things until now.

Here is the 'exciting' band that can not be explained in the only one word. 'Dancing Noodle' is an actively playing band in Busan, Korea. 'George Kim' as vocal, 'Ray' as guitar, 'Ki-Bum Song' as bass, 'Young O Park' as Drums and 'Junu Kim' as keyboards.

The first track 'Chicken Party' is about eating chickens, drinking alcohol and playing around, if you listen to it, you will shake your body. Listening carefully, you can meet that we express our daily life. 'Chicken Party' brings lots of exciting dances.

The second track 'Rock Star' is a song that has been mixed with the Party Rock and the Ska The sing tells to have spent his 20s and the 30s in vain, but it is said that the dreams are always kept alive.

The most unusual track on the album is the 'Mind'. It features a deep melancholy with a sense of modern rock. Also, you can feel the dramatic sense of the Post rock. the track itself, you can say it is a high quality track absolutely.

You can expect our new albums or new songs continuously with some excitements. 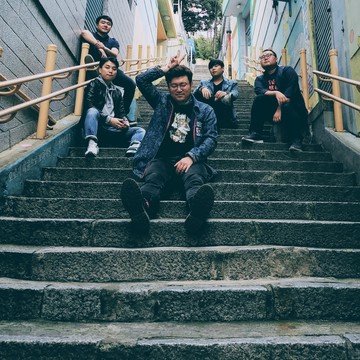 The basic elements of the dancing noodles are borrowed from a lot of 'rock and roll', but the punk's radicalness and electronic joy are mixed. And by expressing the emotions that are felt and consumed in everyday life, it draws people's empathy.