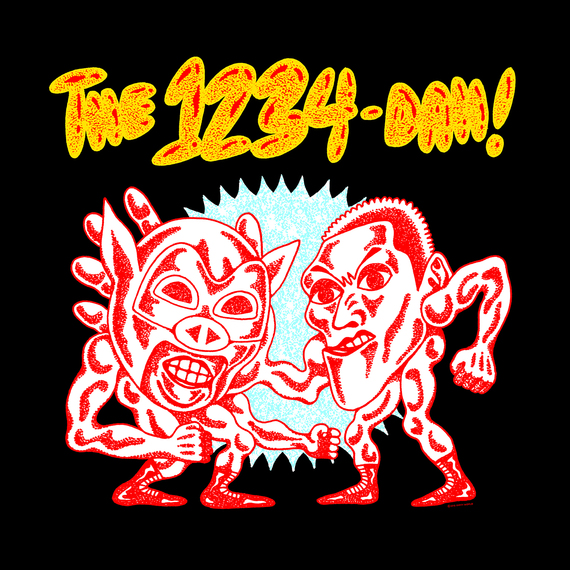 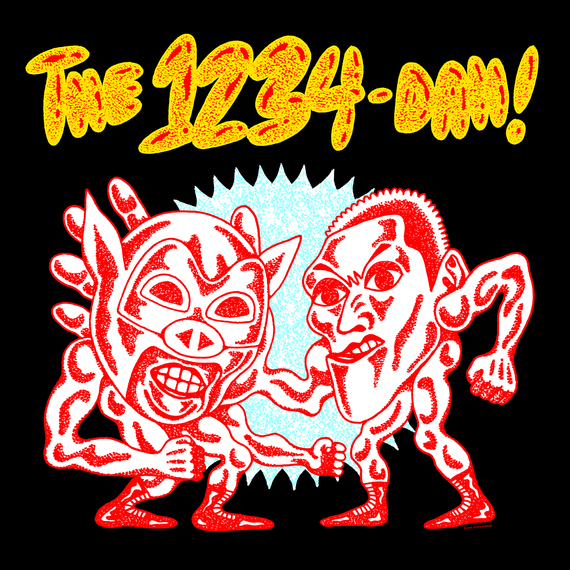 The 1234-Dah! love songs were collected to create the first demo.
first track 'Is it Happy New Year? Happy New Year can do anything!' is about confessing unrequited love.
The situation continues with the next track 'just a little more'. After her confession, she ran into her on the street because of a cold and awkward relationship.
She is awkward and callous, but the man wants to add a word without notice. And the next one is Colmi Again.
I try to contact her because I miss her, but she doesn't answer the phone. Don't pretend not to know her again.
The last track is over, pleading for a call.
The album, which ends with an unintended but perfect quality, shows a subtle side behind a macho vocal.
It sends the message, "Girls are inside a human being that looks rough, and humans are not only a cross-sectional one!" 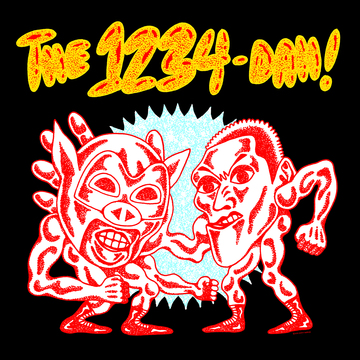 The 1234-Dah! The 1234-Dah! began with the old idea of IZOXXX, a Japanese pro-wrestling legend Antonio Inoki. 'Let's pretend I'm Antonio Inoki and try out the band! If I do this, I But if I do that, I am ugly, so I am not popular with women, but I think I will never dream of my life' He is dejected and kept for a long time only by delusions in his brain. Then, on the winter night of 2018, when the bands that I made wanted to look cool were disbanded and united repeatedly. Izo is disheartened by the constant refusal of love, and thinks in bed. 'I try to look good, but I don't think I can mix romance with my girlfriend. I guess I'll try to do what I want before it's too late.' Just then, the song "The Crusher" by "The Novas" became the indicator and started the Antonio Inoki Band, which was kept in mind. Under the influence of the early "king khan and bbq show," he planned a one-man band system where he played the guitar and sang by himself. I feel so lonely that I gave up right away. Two people who would never let themselves go at the end of a hydrogen door, The current lineup will be completed by recruiting Hogu mask and Hong Gu to complete a three-man. He changed his name from IZO to IZOKI The Flame Fighter. Band name is Antonio Inoki's trademark 123-Dah! Mix The 5678s and made The 1234-Dah! Then, he began to make songs and work on his own by collecting the feelings he felt from his unrequited love.