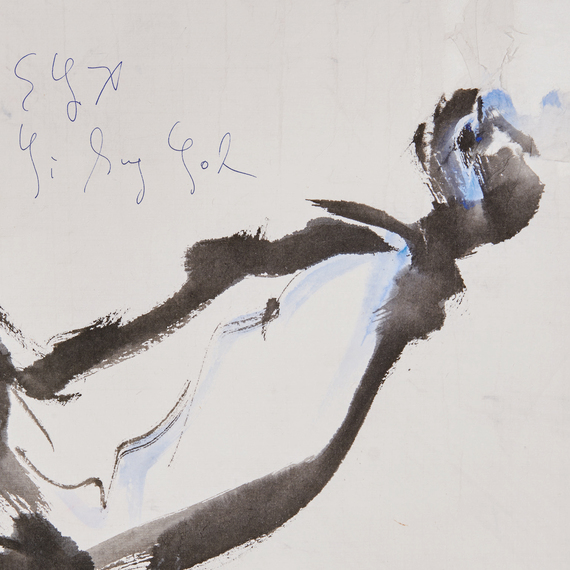 In 2013, Yi Sung Yol combined the exotic instrumentation of the Vietnamese Dan Bau with his own sound to create the raw and live atmosphere in his 4th album, [V].
He continued his journey with his 5th album, [SYX]. The album stands out for its eclectic offerings of composition, hardrock, blues, and more, keeping his signature sound empowered by the progress of his past. He wrote, composed, produced, performed, and recorded everything for [SYX] on his own at his home studio, ensuring every sound heard from this album was true to himself.

Fans may notice the interesting titles of his recent albums with [V] being his 4th album and now [SYX] being his 5th. The meanings for these titles are held tightly by Yi Sung Yol as he has not shared their meaning in great detail. What can be said is his vision for this album existed from the start from the moment he labeled the folder holding this albums demo files…[SYX]. 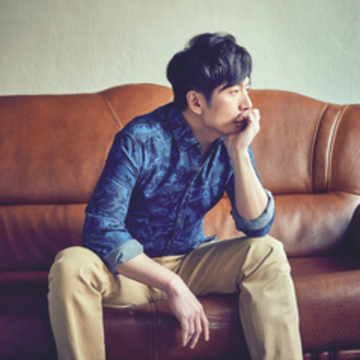